At the Love Earth Exposition (World Exposition Aichi), the Pipeline and FPS speakers were featured in many of the pavilions. The speakers fit well because of its natural sound reproduction, clarity and directivity. 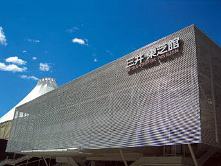 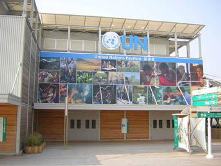 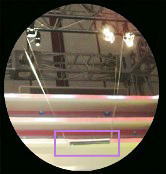 Pipeline speakers PL4 (left) hung from the ceiling at the United Nations pavilion. It produced clear sound without disturbing the view to the exhibit. 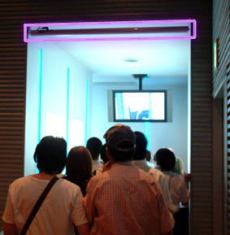 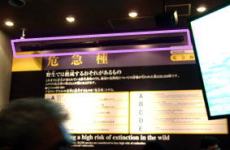 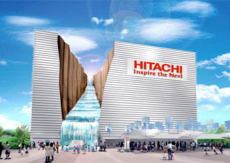 The Hitachi Pavilion designed with the theme “In Touch with Nature”.

The Pipeline Speaker (PL12) was installed on the upper part of the exhibit.